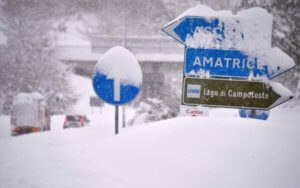 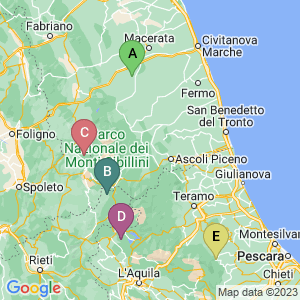 We feel like we’ve made excellent progress on the building project in the last six weeks of 2016.

Kevin sent us a timing plan for the rest of the work, roughly showing activities by month. It stretches the project out until February 2018 — which was the completion date he proposed in October.

Looking at the plan, it feels conservative. There are few concurrent activities, maybe because one contractor and his team are doing much of the work.

Anne can’t understand how it can taKe over a year from where we are now. She really wants to be able to be in the house for Christmas 2017.

I’m a bit more relaxed about the date. I don’t see us being able to furnish and have the house ready until the spring of 2018. That sets us up perfectly for “introducing” the house in the summer 2018. Also, I’d rather take an extra month or two than rush the contractor into cutting corners.

They’ve been trucking water to the site so far, but we need to get a direct water connection to allow construction to continue, so Kevin has been working with the local utility company. Today, he gave us an update. It’s pure Kevin:

In mid-December we conducted an on-site assessment with the water company – TENNACOLA. Just before Christmas we received an estimate from them. The estimate, which I attach to give you a chuckle (it elicited a decidedly different physical reaction on my part!), was for €13,511.25 + IVA. Obviously, complete BULLSHIT. 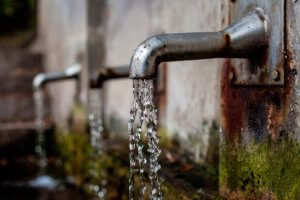 Kevin’s approach was to sit down with Tennacola and our contractor, Francisc, and work out what could be done by the contractor and what Tennacola absolutely had to do. (Either way, Tennacola will oversee the work and be sure it’s all up-to-snuff.)

The reduction is cost was dramatic: to less than a third of the previous number. Great work by Kevin.

The next utility up is the electric company, ENEL. Kevin says this will be a crap shoot as well, They don’t provide estimates in advance, only when they show up to do the work. So Kevin will take the same approach to try to peel off whatever Francisc can do at a lower cost.

One thing that has been TBD in the budget so far and not included at all, even as an estimate, is the special carpentry for the hall closet doors and the nicchie.

Now, we have an estimate for this work. My first reaction was that the costs seemed high, but Kevin reassured me that the carpenter was very good — the only one he works with these days after trying others — and that the costs are reasonable, actually even better than others charge.

In total, the carpentry will add about 2,500€ to the project budget.

I mentioned to Kevin that the total nicchie cost should probably be somewhat less. as the three bathroom nicchie are only 15cm deep and have three shelves. I expect this will get reflected in the actuals.