I can’t say earthmoving is my favorite topic, but I’d bet it’s the one I’ve written most about, given that it’s caused a lot of headaches and expenses.

Again, we’ve started to move earth to work on reshaping the slope, for better access from up the hill, for appearance as you approach the house, and for functionality and pool access on the downhill side. I hope this time we’ll get to something workable. Whatever happens, it’s probably the best we can do without more land.

Here are a few more shots. 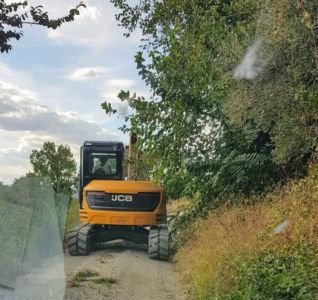 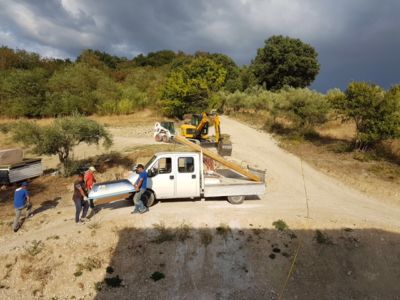 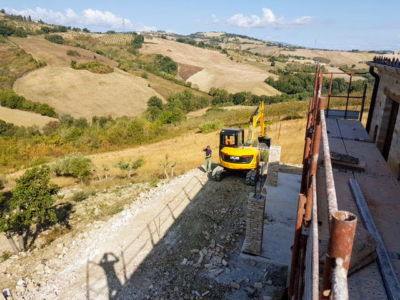 Extending the Terrace Beyond the Portico 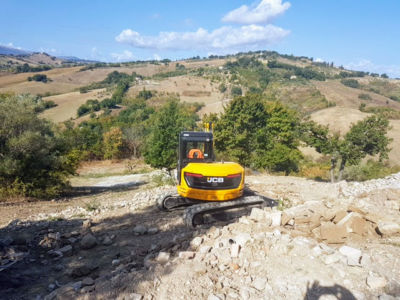 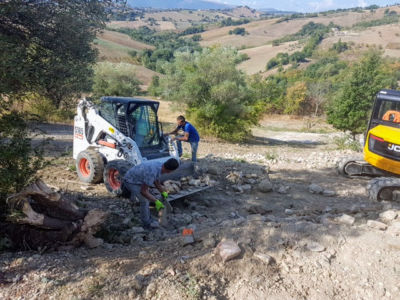 Machinery Down the Hill 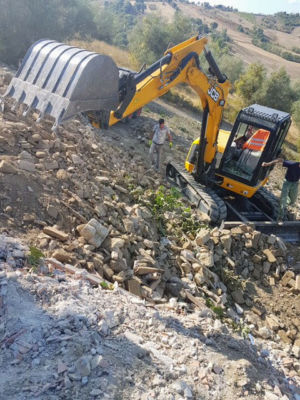 Digging on a Slant 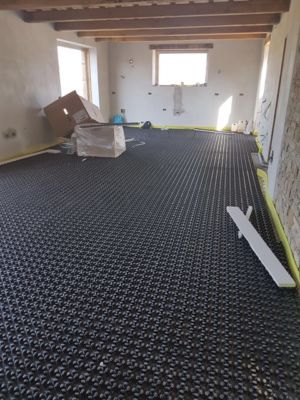 Underfloor Heating Base in Main Room 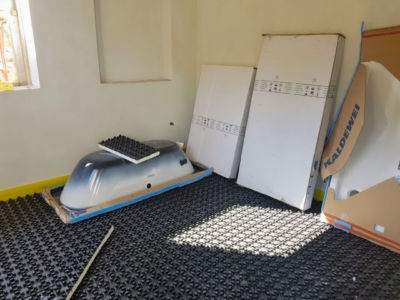 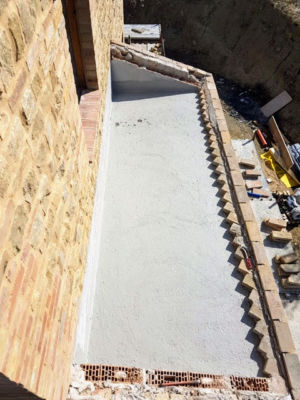 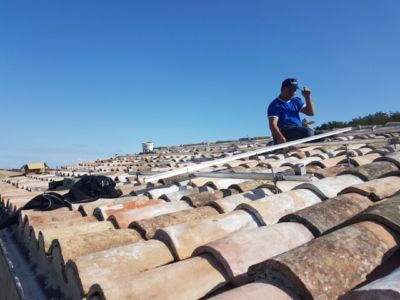