During the spring of 2015, when we got geared up on our house search, we identified a list of 91 potential houses. These were selected from hundreds online, based on our initial “wish list” of must-have/nice-to-have features. From this list, on my exploratory trip in May 2015, I saw 39 houses. These were in four regions — Marche, Abruzzo, Umbria, Tuscany — and involved 9 real estate agents Based on the trip, I formed two conclusions: I knew much better just what we wanted and might be able to get, and Marche offered the best potential to find it.

When reading about Italian regions, either to visit or live, you’ll often see Marche described as “Italy’s secret region” or “Italy’s little known gem.” Those descriptions are at least 10 years out-of-date, at least among property seekers, but they do indicate that Marche is seen as a bit out of the mainstream. 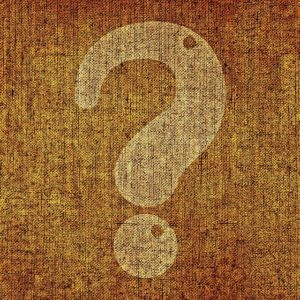 I found Marche appealing because of the terrain, the multitude of small — many hilltop — towns and villages, its location relative to the rest of Italy and places we might want to visit, the relative ease of getting to both the beach and mountains, and what I perceived as a good balance of house quality and price. And I like “out of the mainstream.”

Each of the other regions has its strengths on these measures: Abruzzo offers a lot of house for your money, Tuscany is perfectly located, and Umbria has a great location within Italy and is less expensive than Tuscany. But each also has weaknesses: Abruzzo’s terrain is a bit stark, Tuscany is expensive and overrun with foreigners, and Umbria, as the only region of Italy without a sea coast … far from the beach. And overrun.

I came out of the trip “thumbs up” on Marche. I could see living there.

What Kind of House We Want to Find 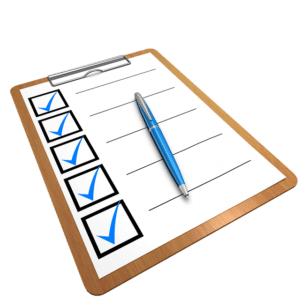 I also came away with a fairly detailed specification list to work from in 2016. I’ll copy it here just as we sent it to three agents this spring. They each had some Marche properties, and, interestingly, were the only ones of the 9 agents to keep in-touch after the first trip.

It will be interesting to compare our list to how we sort out in 2016.

Here’s what the ideal house should have, once all needed improvements are made. If some items are exceptionally good, we may be able to make some trade offs on price or features.

Price, including key upgrades and improvements: pool, kitchen and bathrooms, landscape. When all costs, including transaction costs, are counted, probably should be under 600,000 euro, ideally under 550,000. 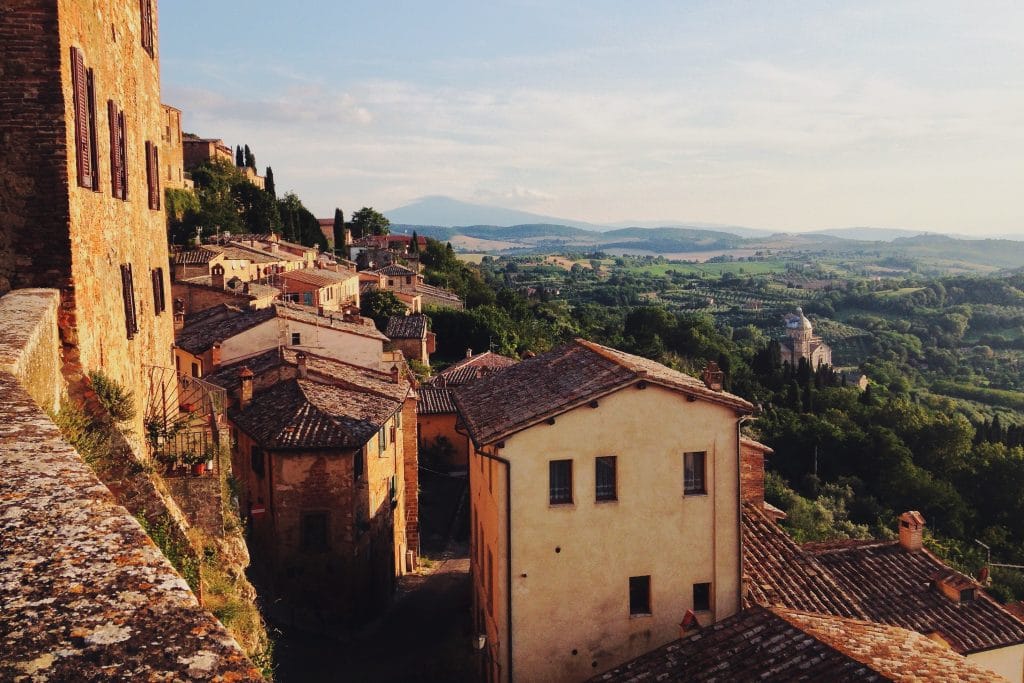 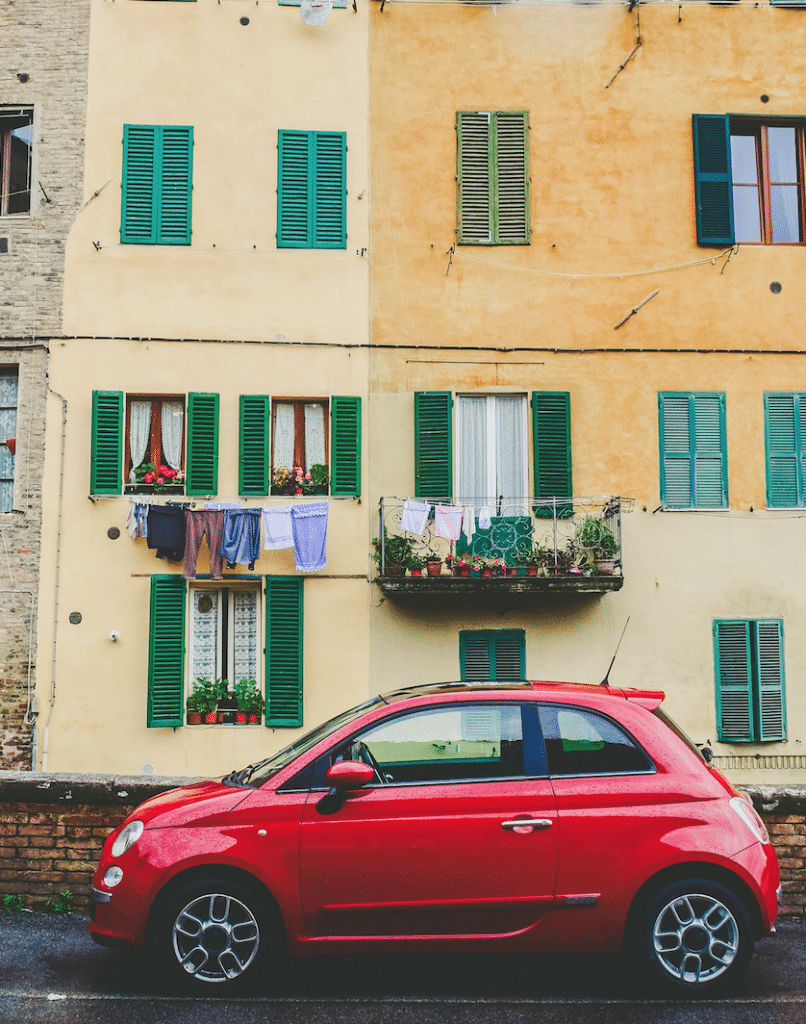